A bit more than a year ago I got a piece of e-mail. It seems a former interogator had seen some links to stuff I'd written, and wanted to talk to me. He's a freelance editor/producer for radio, and he wanted to do a story about interrogation.

So he came out and we did a couple of hours of interview. The show he was pitching to, decided not to pick it up, and the other places which were interested decided the story wasn't for them.

In January he calls me up, says he has a solid sale, but wants to redo the interviews, to keep it up to date. So another flight out from Chicago and another couple of hours talking to the microphone. He's a nice guy, and (both of us being interrogators, he got out, about the time I got in) we had a good time.

So the piece aired at the beginning of the month. If any of you have any interest in hearing me speak on the topic (with an interlocutor, as opposed to just my rantings when pissed off by something I see as stupid, brain-dead or just plain wrong), you can download it here.

John Yoo opens the program, and I close it. You can pull it down entire, or in parts.

Spring is when I pull out the macro-gear. Not just the lenses, but the bellows, the tripod, the racks (for making fine lateral adjustments, both fore and aft, and port/starboard), the extension tubes and the teleconverters.

All of them are issues of compromise. Bellows, tubes and converters all decrease the light at hte film plane. Teleconverters add elements (which induce abberation, and flare). Bellows and tube reduce working distance. Converters add it (and one of mine does both, which makes it very handy for macro work. Then again, that's why it was made that way).

For all that one can get images like this one: 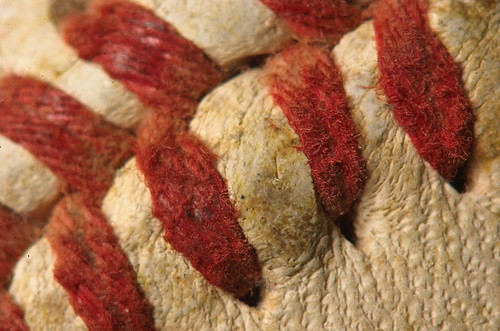 It's a lot of work, and some of it is excercises in Frustration (with a captital F). 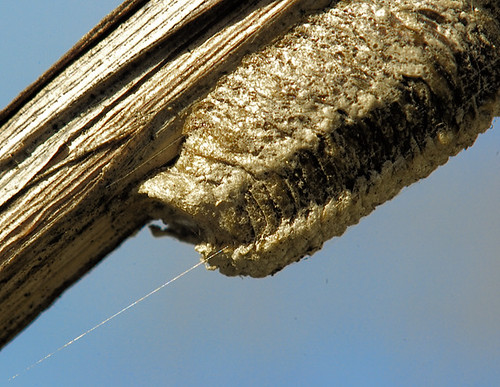 It took about 20 minutes to get it set up. The last five of which had the egg case in the view finder. Happily I have those grapes on casters, so I could move it around as the light changed, or to get a different effect, like this: 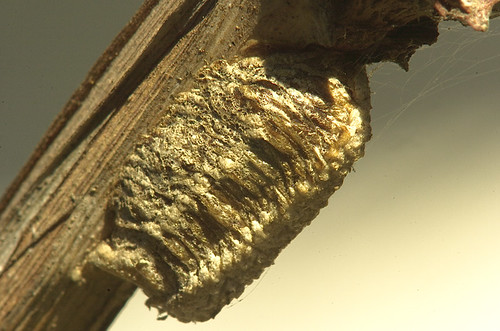 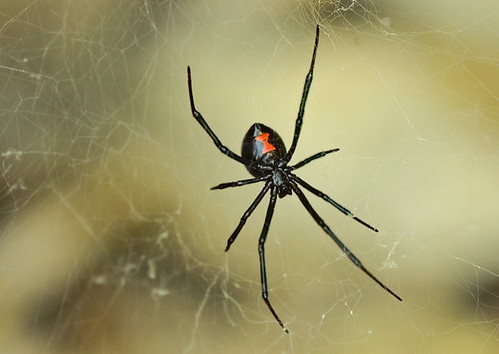 For a change of pace, I took the last one in 2006, at the opening ceremonies for Rapid Trident, in Kiev. 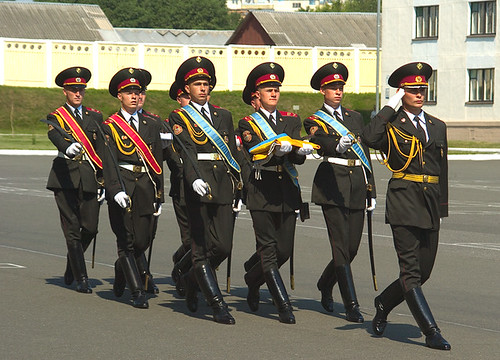