I've played with a few more.

I've got a copy of Nik Color Filters 3.0, for review. The first thing I did with it was more clever than useful. 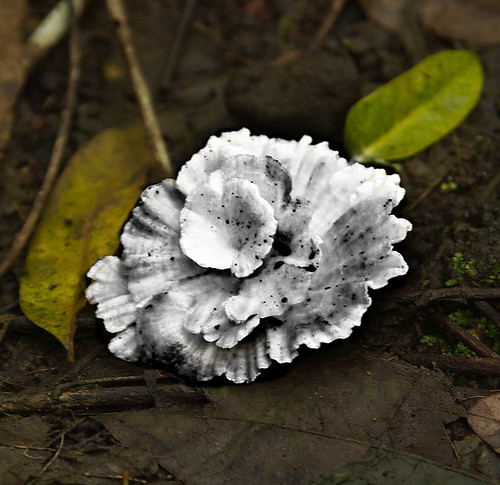 The desaturation in the center was done with a brush, and the filter set to convert to IR.

You can compare it to the original: 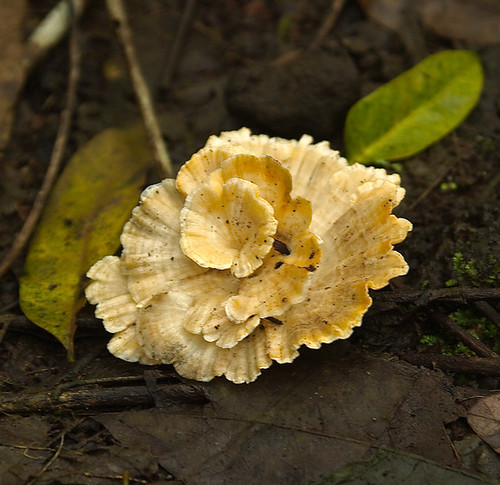 A better use was this one: 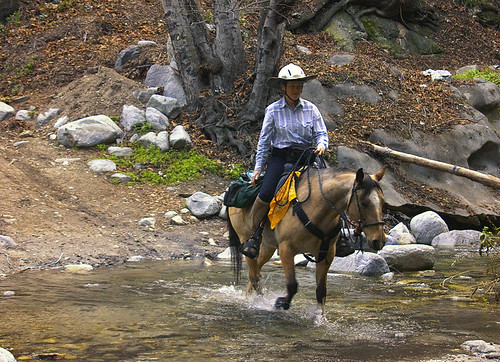 Where I had the wrong setting on the camera, (actually, the only way I could have gotten it close would be to have the things set to automatically set the white balance, and I'm leery of that), so the application is more akin to using a color correcting filter when one has the wrong film stock in thne camera.

So I used a skylight filter. I did a little localised correction in the center (on Pat and the horse) and then did a secondary one on everything.


One of the things I like about flickr is that one can plot the photos on a map. That map can be either drawn, or satellite, or a mix of both. 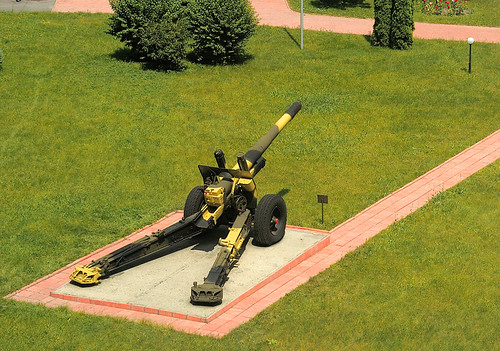 Was taken a couple of years ago, when I was in Ukraine. It's an artillery piece on the entry lawn of the Ukrainian Military Acadamy. When I was trying to plot it to the map I managed to plot it exactly.

In fact, it's presently misplotted by about 10 meters,because the marker was completely hiding it; so if one goes to the map link on the right hand side of the page one can see the satellite image of it, both in place, and in detail

Another California school has fired a Quaker for not being willing to swear the 1952 Oath of Supremcacy Loyalty.

More amusing (for certain values of amusing) it's another CalState school which should have bee prevented with the resolution after the brouhaha from the last firing. But CSFullerton don't play that way.

It's a flip way to describe it; then again, they made the "bridge" argument about fairly applying the law ("The Law, in its majesty forbids rich and poor alike to sleep under bridges"): California State University officials say they were simply following the law and did not discriminate against Gonaver because all employees are required to sign the oath. Clara Potes-Fellow, a Cal State spokeswoman, said the university does not permit employees to submit personal statements with the oath.

But the opinions of the State AG, and the Courts seem to be that it's not.

After a version of the oath was added to the state Constitution, courts eventually struck down its harshest elements but let stand the requirement of defending the constitutions. In one court test, personal statements accompanying the oath were deemed constitutional as long as they did not nullify the meaning of the oath.

Of course the real question is more often, who can afford to fight the system. An employer offers you a job. You come out from Pennsylvania (I'm making a slight inference, she is described as being from Penn., I am assuming it wasn't years ago) and then they say, Oops... you didn't play the game right; your principles aren't in keeping with what we insist you do, bye."

Doesn't really matter much that they are in the legal wrong; how are you going to pay to keep body and soul together, much less pay the lawyers. Unless someone makes a stink, you never hear about it.

Here's what the school says about it:

Potes-Fellow, the Cal State spokeswoman, said the university stands by its stricter interpretation of the requirement and is not affected by how UC or other public institutions handle the oath.

"The university concluded that state law did not allow her to attach her addendum," Potes-Fellow said.

The attorney general's statement that Kearney-Brown was allowed to attach her oath did not violate Cal State's policy because it was not an addendum, Potes-Fellow said. "We think the circumstances are different in both cases," she said.

I haven't read the addendum, but it seems a distinction without difference.

As I said before, loyalty oaths are an abomination; they only punish those who think about them, and are loyal. The "disloyal" will simply lie. If they are disloyal in the service of some cause they think worthy such a lie might been seen as a needful duty, in the service of the higher good (would a requirement to swear an oath not to place bombs in trucks have stopped Mcveigh?).

All the points I made last time around are still valid.

It was stupid then, and it's stupid now.

Back in March Maia and I went up to SLO.

I took a lot of pictures.

This was one of them. 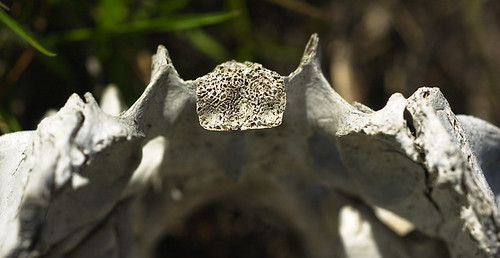