Using some, opaque to me, set of criteria, Flickr ranks one's photos. If they rank highly enough they get featured in an area called, "Explore".

There are, so far as I can tell, seven factors, which one has any control over.

1) Views: How many people have looked at it

2) Comments: How many people decided to say something about it.

3) Favorites: How many people marked it as a personal favorite

4) Dispersion: How widely you have published it, in Flickr Groups

5) Tempo: How briefly 1,2,3 have taken place (so an old photo which suddenly gets a lot of attention, comments and and favorites can pop up in interestingness).

6) Geotagging: One can place photos on a map of the world. Flickr says photos which are so placed have are more interesting than those which aren't; at least in terms of ranking.


Items 2 and 3 can only be done by flickr members. No account, no comments, no faves. Numbers 4 and 5 are in the control of the photographer.

Here are my five, "Most interesting" photos. Which make it plain there are other factors. 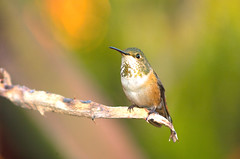 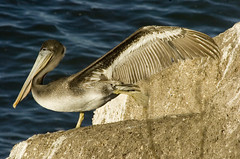 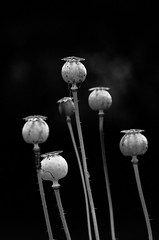 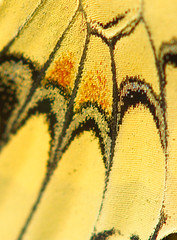 Views 178 Faves 3 Comments 10
(this one amuses me. 102 of thos e views have been in the past few days... when I linked it, instead of posting it... that caused people to click through) 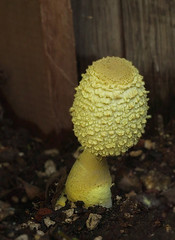 
My most views are on this photo: 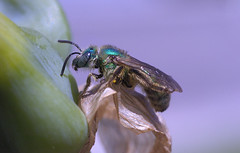 (But those numbers are from the 4-8 views a week which come into it from Google. It seems that searching for any variation of "sweat bee" will cause it to show up)

So, I have no idea how the people who game Explore do it. I see people who've had dozens of photos make the cut. What I see is a style of photograph. I don't, in the main, take those sorts of photos. My best bets are the hummingbrds, and the bugs.

And the lack the highly saturated contrasts I see in Explore. So, the real "problem" (at least in terms of exposure, which as someone who wants to sell pictures is the thing which really matters to me in something like this) is that I am not following the fad of the moment on flickr.

Because it's not like a juried show, where a panel of known talents/bias/experience evaluate entries and debate letting them in, it's some form of mechanised decision. The question isn't, which of these pictures do we, the jury, think are better; but rather which pictures tick the boxes.

And, so far as I can tell... there is a small group (given the size of flickr) who get a disporportionate number of photos; and they tend to be of a type.

Would I like to be, "explored"? Sure. Recognition is always nice. But I don't really think it's likely; and; as I look at it, I don't think it's actually a good measure of merit, no matter how big a deal it used to seem.
Collapse