Back in the days of film I used to expect a roll of 36 frames to provide one good shot. By good I meant perfect. Nothing wrong with it, the focus spot on, the subject in the right place, the shadows falling where they should and the highlights not blowing out.

“I know about interrogation,” he said, alluding to his days as a British spy in the 1950s. “I’ve done interrogations, and I can tell you this: By extracting information under torture, you make a fool of yourself. You obtain information that isn’t true. You receive names of people who are supposedly guilty and aren’t. You land yourself with a wild goose chase, and you miss what is being handed to you on a plate, and that is the possibility of bonding with someone and engaging with them and talking to them reasonably.”

Just because I can.


They have to keep the chitin clean, or they die, so the groom all the time. 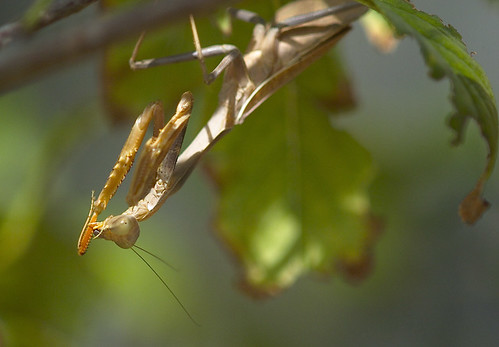 I loved the counterpoint, much as I was saddened at the loss of the grapes. 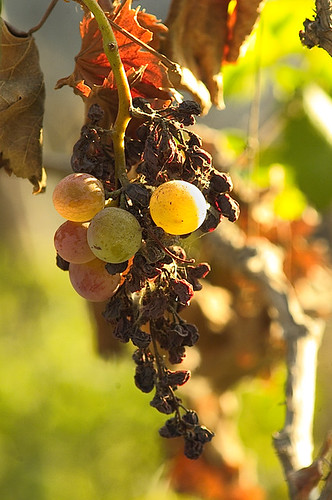 This one is also a love/hate sort of thing. The moths are swell. The caterpillars rapacious. I suppose I could plant some vines I don't care about and let the moths have at them. It would be worth it if the moths came arond for some other flowers; since they are as large as, and have habits similiar to, hummingbirds. 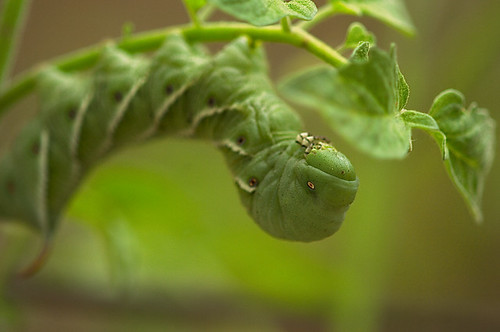 Sarah Palin made the claim (already old news, because it was hauled out months ago; combined with McCain giving up on Michigan, and Palin being in Calif. this has a vague whiff of desperation) Obama hangs out with terrorists; because a onetime member of the Weatherman (since reformed) sits on the board of a charity Obama is also on.

For those whom the name is, at best, the name of a radio host they don't listen too... he's a guy who served a bit more than four years for actively trying to undermine the political system; committed more than one break in while pursuing that end and says he was planning to kill a journalist.

More recently he was on the radio (during the Clinton administration) telling people to make headshots when the police came up the drive, because they wear bullet proof vests.

All of this has not stopped McCain from taking his money.

So there you have it. Being on the board of a charity with someone who says he was wrong to throw bombs = bad; it's consorting with terrorists.

Taking money from a guy who still thinks shooting federal agents is good, and has no remorse for committing crimes meant to thwart our system of gov't = not a problem.