I've deleted/banned/reported as spam, about ten comments in the past hour. They are template blogs of some sort of SEO scam. Two of the used the same comment.

It was to two posts. I suspect it's linked, in some way, to a timeline, because both posts being spammed are about a month old.

And here I thought, briefly, people were going back to older posts. 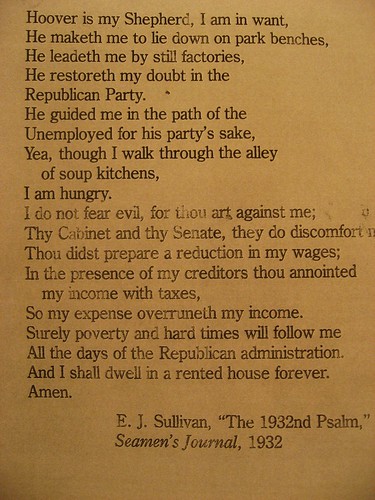 Things that make ya go HMMMM...., originally uploaded by ~hippiechic~.

Make such edits as are needed to bring it up to date.