I am still selling Holiday Cards and the Sq. Currants are also available.

For those who expressed interest, I am not going to bill/make them until I have a confirmation of interest, since I've priced out the shipping (which means I suspect there are a couple of people who are expecting cards who aren't actually in the queue. I apologize for any confusions. Next year will be smoother. Chalk it up to learning curve. Mea Culpa).

There are a couple of new posts at Terrence Karney Photography. The most recent is on what equipment is absolutely essential.

What do you need? That’s the real question. Everyone wants all sorts of things, but most of them can be done without.

First the bad news. Tony Hillerman died. I was dreading it, with such dread as one can have for someone who is a removed personality. His mysteries made the Four Corners real to me. 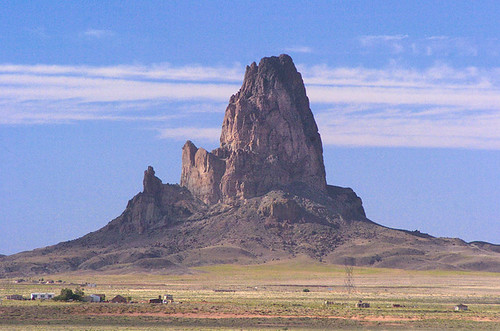 Then the good news Senator Ted Stevens (Crook, Alaska) was convicted on all counts. The jury seems to have not believed his saying "I paid all the bills they gave me. I assumed it was for everything". We'll see who else goes down.

Some three dozen workers at a telemarketing call center in Indiana walked off the job rather than read an incendiary McCain campaign script attacking Barack Obama, according to two workers at the center and one of their parents....

Williams' daughter told her that up to 40 of her co-workers had refused to read the script, and had left the call center after supervisors told them that they would have to either read the call or leave, Williams says. The call center is called Americall, and it's located in Hobart, IN.

"They walked out," Williams says of her daughter and her co-workers, adding that they weren't fired but willingly sacrificed pay rather than read the lines. "They were told [by supervisors], `If you all leave, you're not gonna get paid for the rest of the day."
Collapse