Now this is a scam... Imagine you had a debt. Something so old it’s not legally a debt anymore. Lots of people have these lingering in the past, that first credit card when they were college, a dept store card when they were fresh out of high school, or some other bit of foolishness. Usually the initial debt wasn’t much.

Lexis/Nexis is not your friend here, because all sorts of less than honest types are willing to exploit a loophole in the law. Once a debt is dead, one can ignore the attempts to make you pay. You can have a lawyer send them a cease and desist notice. It’s useful if the same company keeps dunning you, but almost pointless, because some new scam artist will find the debt and send notices telling you they’ve bought the debt from someone else.

But I recently saw one of these which was really nasty, Which is why this little scumbag of a company needs to be exposed, Jefferson Capital Systems, LLC of St. Cloud Minnesota has a deal where they tell some poor person they’ve bought out a debt and will help rebuild their credit. They say they got the debt from RJM Acquisitions, which doesn't have a stellar record in terms of business practice, as one can see from the last line in that court's decision.

Never mind that the debt is no longer on anyone’s credit reports any more. They don’t care, they are looking to steal from people who are afraid they will be hurt when they try to take out a loan.

Jefferson is really clever. They offer an unsecured credit card, through Monterey County Bank (which has consented to let them use their name in this bunco scheme). The best part about this is them telling you, in the middle of everything else, in buried language, that you may not actually owe anyone any money.

Legal Action to Collect Debt
If your existing debt is outside the applicable statute of limitations period then a lawsuit cannot be filed to collect this debt. Jefferson Capital will not bring legal action to collect your Fresh Start Solution Account.

They follow it with the usual sorts of legal writing about how much you owe for anything you purchase with the card, which is meant to keep the mark from checking to see if they actually owe any money.

To make it even more effective, in the “they knew what they were entering into” line of argument, they add, on a different page of the offer:

Voluntary Participation
Participation in this program is strictly voluntary. You are not legally obligated to reaffirm your debt or waive any rights that you may have

If you follow this link it looks as if they are also offering to sell debts which are post Statute of Limitations to those who want to play the same sort of game. They will even be so kind as to let you set the thing up, and then; when the poor bastard bites, buy you out. A win for you, a win for them and a loss for the person who was tricked. If you don't fall for this, it seems they've been known to, improperly, report these as unpaid to credit beaureaus.

The credit card they offer has a limit, minus whatever they are claiming you owe. First thing you have to do is pay down the (interest free) balance. After a year the available balance will be somewhere between 25-60 dollars. Some of the offers include, an “incentive” of partial debt forgiveness. Since any such forgiveness of more than $600 is considered taxable income...

It’s a clever scam. Trick people into paying off debts they no longer owe, to people who never lost a cent.

A quick list of the Statues of Limitations for Debt and some other resources.

With tomorrow being the day it is, and the hope so many of us have about the possibility of tossing the morons who've been screwing things up for the past eight years of of office (for those who wonder what I really want to see happen, I laid it out four years ago

In fact, because I want [them]to be overthrown, (nay smashed, destroyed, the walls torn from the foundations; rent asunder so not one brick remains standing on another, the fragments dispersed,the ground sown with salt, their programs erased, their hopes and aspirations held up to obliquy and ridicule; an example to the nations of what shall not be done again and their names remembered for all time in the halls of shame and disgust, shown to be Quislings; puppets of enemeies who saw their petty lusts and played them to gain their own fell ends at the price of our liberties and freedoms. I want to see the what they have done entered into the rolls of those things we must not forget, (nor ever allow to be done again... but I digress) I want them to live an easy life, with nothing more than the peaceful defeat of their party, in an ovewhelming repudiationat the polls. Followed by a fading into oblivion as the doom and despair they predict as they depart the stage fails to come to pass.

Here are some happier thoughts, pictures I took in Kiev, two summers ago. 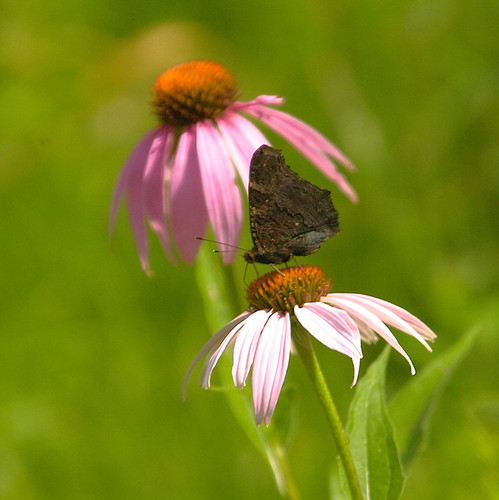 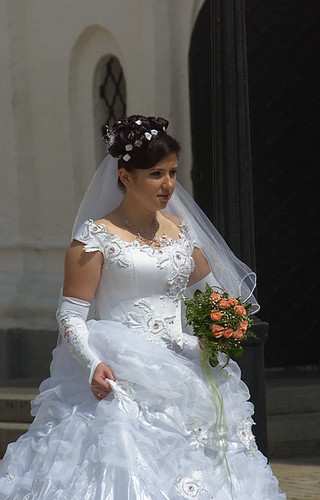