This is in addition to his being either a blatant liar, or unbelievably stupid. I don’t rule out the two being co-incident, but all things being equal, the level of stupidity required to believe the things he’s been saying about his role in L’affaire Plame.

See, either he didn’t think he was being told the truth (about her being a covert agent), in which case why write a lie?, or he did, and for reasons of partisanship he elected to risk national interests for some petty politics.

So he outed her, destroyed a network which had taken years to set up, and quite possibly compromised several other NOC agents; as well as putting unknown numbers of people, both those who were collaborating with us, and those innocent of any such activities, at risk of their lives. Some probably were killed.

Those just make him an asshole. A pathetic shit who doesn’t care about his country, just who runs it. A couple of ago he raised (perhaps lowered is a better term) the bar on how low one can go in rationalizing away betrayal of nation, and blatant lack of principle (the other possibility, perhaps more correct, is that he’s a hypocritical weasel who doesn’t care who knows it, because he’s never had to pay a price for his actions).

When he was asked if he would, knowing what he knows now, do things differently, he said, I’d go full speed ahead because of the hateful and beastly way in which my left-wing critics in the press and Congress tried to make a political affair out of it and tried to ruin me.

Got that, he’d do it again, not because it serves the national interest, not because it was true, not because of any objective thing about the story, but because after he did it; after it became apparent to people like me that he might have actually done damage to worth intelligence collection activities. After he put an agent in fear of her life, and that of her family. After he did those things, some people were mean to him.

People, God forbid, treated him as he, and his fellows treated them when they revealed things like Abu Ghraib. And because they were mean to him, after he did such things, he would do it again.

The logic is stunning. All he had to do to avoid that sort of treatment was not out a CIA agent, compromise the programs she was working on, and make it harder to reduce the spread of nuclear materials and weapons to proliferate in the Middle East.

But, because by doing such things he was criticised... well by God, he’s not gonna refrain from doing the same thing in the future.

That’s what makes him an ass.

I've got a review of Exposure 2 by Alien Skin.

I’ve said it before, one of the secrets of effective photography is that one isn’t recording, but revealing. It’s a maxim among older photographers (those who started with film) that film is, in some wise, inherently “better” than digital. That film can do things digital can’t.

Here are the basic pictures: 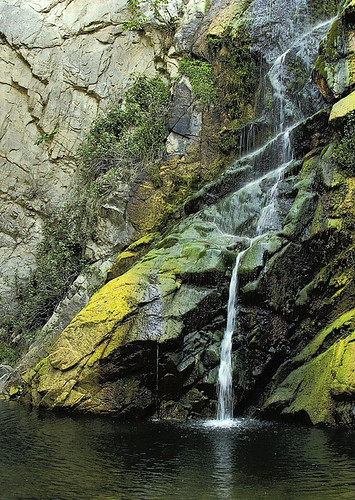 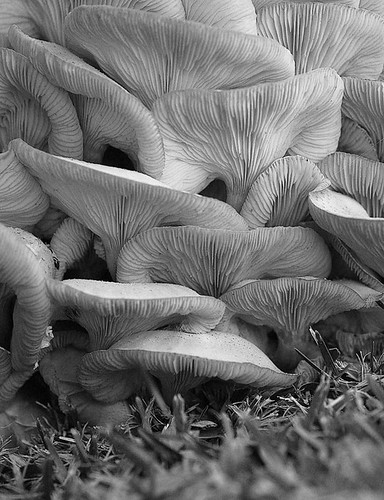 If you are curious as to how I played with them, but don't care about the review, you can see all the variations here

I like toys, and things which go boom, and even "bang" as much as the next guy (heck, perhaps more than most), but it never occured to me to make a Flying .45.

A guy took an RC helicopter, fixed a .45 Colt to it, added a video camera (so he could see what it was pointing at), and hooked up an actuator so he could actually fire it, while flying the helicopter.

In May the 9th Circuit Court of Appeals ruled that Lawrence v Texas meant the military couldn’t just discharge homosexuals. The court ruled that merely being gay (or having a “predisposition” to engage in homosexual conduct) isn’t justifiable grounds to discharge someone.

A week ago the case wasn’t granted an en banc hearing. That means that, barring the case being taken up by the Supreme Court (which the Air Force is likely to try to get), in the jurisdiction of the 9th Circuit, discharges for merely being gay can’t be processed.

If the AF does make the appeal, the Obama Administration could elect to withdraw it.

In practical terms, it doesn’t mean anything. All a service would have to do to discharge someone is transfer them outside the 9th Circuit’s jurisdiction. Sadly, because of the hullabaloo trying to get Art. 125 repealed (it takes an act of congress, and the signature of the president), the only way, in the foreseeable future to get it repealed will take either a concerted action on the part of straights in the military (since most of the people in the services violate the regulation... oral sex is part of sex in the US, and it’s forbidden to those who are in the services), or a court case.

I am still working them. I will be working on them for years, maybe decades (as I try different things, or see new possibilities in them). I must say that digital makes going through old negatives a lot easier.

So I have put some more up. 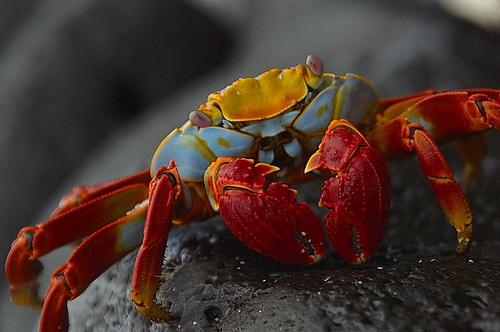 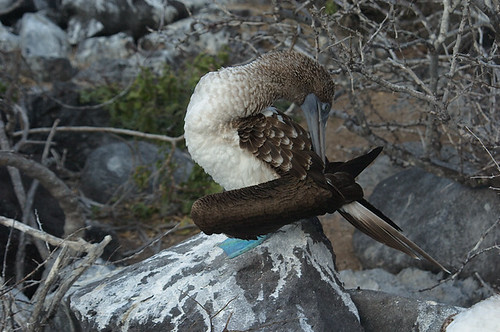 The Eyes Have It 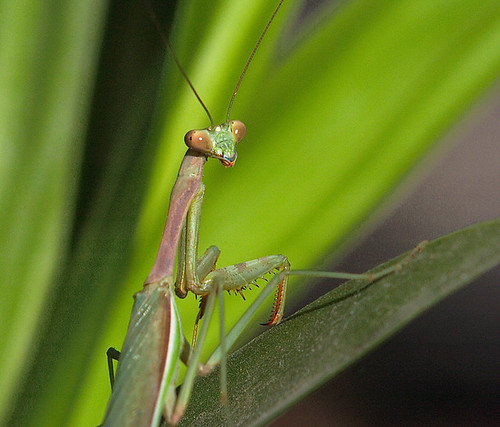 The Long Walk Back 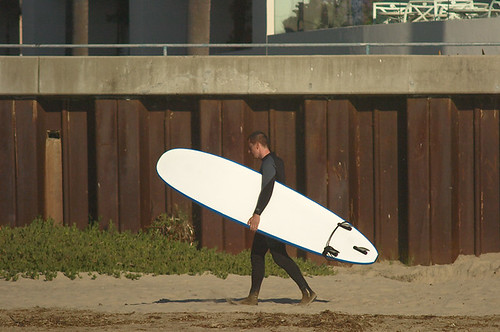 And, last but (one hopes) not least 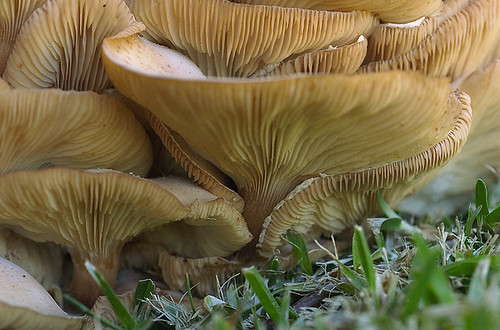