Some of them are older, but that's ok, it keeps them up in google, and some people may not have heard of them (there are lots of people who seem to just now be hearing about the in country mission of the 3ID, so...)

First, the Snowpocaplypse has not affected Los Angeles, even if the snowline did creep a bit below 2,000 feet last Thursday night, which meant last night's sunset was wonderful, The hills were green (with thin streaks of white, where the snow marbles the rifts of the runnoff channels). The sky was a robin's egg blue, and the clouds were the color of good salmon.

Want to worry about the economy? Want to know just how bad things are?

I have grave doubts about the bailout. It would make more sense to just plain buy out the mortgages (if I understand correctly the problem isn’t the mortgage defaults, per se, but all the side bets. If the mortgages get paid, all the default swaps and the like ought not trigger), but that’s not happening.

Bloomberg filed a Freedom of Information Act Request, for details of how the bailout money (something like $7,000 per person; so far) has been spent.

The Fed said no, “In response to Bloomberg’s request, the Fed said the U.S. is facing “an unprecedented crisis” in which “loss in confidence in and between financial institutions can occur with lightning speed and devastating effects.”

“Notwithstanding calls for enhanced transparency, the Board must protect against the substantial, multiple harms that might result from disclosure,” Jennifer J. Johnson, the secretary for the Fed’s Board of Governors, said in a letter e-mailed to Bloomberg News.

So there you have it. If we know how the Fed’s money was being used, there would be a panic, a run on the bank and the collapse of the economy.

I feel so much better knowing people so wise as that are in charge of spending my money to help me.

Give a man a fish

The election of Obama has some really interesting stories in it.

fairestcat spent weeks as a paid campaign worker. That’s one story, and it ties into lots of others. Another campaign worker was punched by someone who disliked Obama, and Obama called her to express his sympathy.

Stories like that are great. They personalise the players and give insight; if not into their personality, at least into the way they see the need to be seen.

One of the stories which has the possibility of longer lasting, and more widespread, effect, comes out of California.

California is a strange place to be a politically active person. At the presidential level, we are ignored. It’s been decades since the state’s been in play. Since we aren’t in play the candidates tend to spend their efforts, and money elsewhere.

That, however, didn’t stop Mary Jane Stevenson from taking a class in how to be an effective volunteer. She became one, and with a vengeance. She started giving classes, much like the one she’d attended in Burbank. She also removed a lot of the top-down direction. Not for her the idea of a master list of voters to contact. Rather she took the list and shared them out.

Forget that the California effort she put together made a huge number of phone calls. Forget that it may have helped in the states with narrow victories. Ponder rather that all those people now know how to run such a campaign.

Think about the energy they might manage to corral. Hope (pray, if you are of a mind) they will decide to get behind some of the more critical things facing the nation. How much might that sort of effort affect who is investigated?

Want to see something stay in the public eye? They might do it. Want to see healthcare, the rule of law, impeachment moved to the front burner?

The people she trained, and who have the heady taste of victory in their mouths are capable of it.

I’ll even bet they are willing to teach you how to do the same.


On a different note:

Want to see something cheery for a holiday season suffused with intimations of woe?

The owners of a Waukegan, Ill. ball-bearing manufacturer sold the plant to a Swedish firm last year. Before the deal was done the owners worked out a formula to share out a year end bonus, so 230 employees shared out 6.6 million dollars.

Imagine opening the paycheck and finding an extra 5-50,000 dollars?

He and other family members signed, by hand, two thank-you cards to each employee, one in Spanish and one in English. Each card was printed with all the workers' names and the years they were hired. The text expressed gratitude for "the loyalty and hard work of our employees over the years."

The new owners intend to operate Peer as a wholly owned subsidiary. Workers have been told that most will keep their jobs, and life at the company hasn't changed much since the party in mid-September when the bonuses were distributed.

May you all have holidays as happy as you can stand.

As usual these are only some of the recent uploads. If you want see more, just click through and poke around the stream. 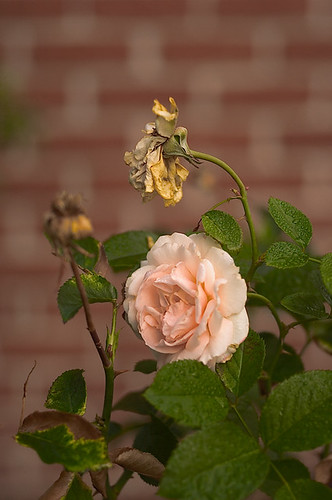 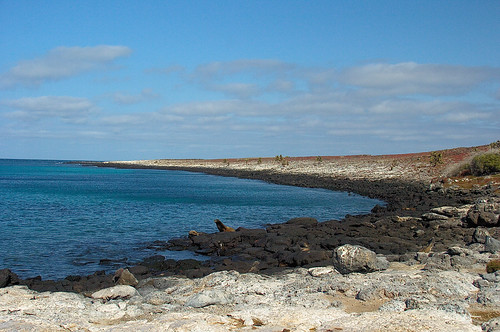 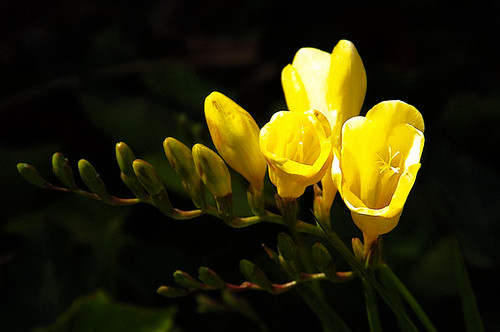 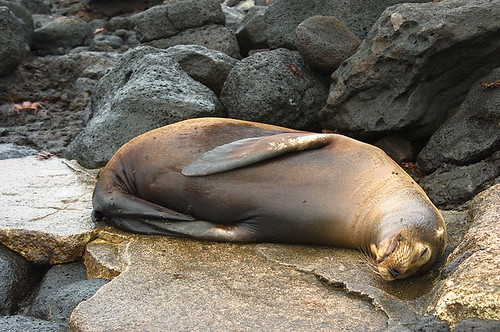 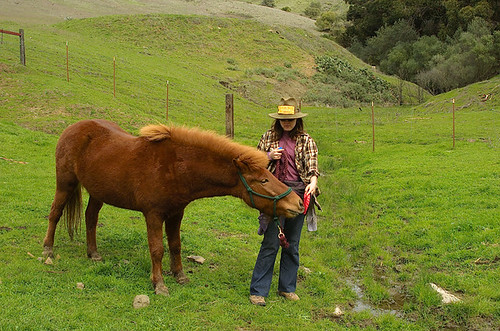 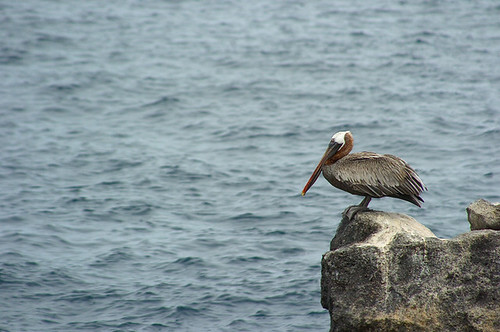 the weeks just before Christmas of 1933 — 75 years ago — a mysterious offer appeared in The Repository, the daily newspaper here. It was addressed to all who were suffering in that other winter of discontent known as the Great Depression.

Read the letters in the sidebar. They are heartbreaking, and one wonders at the man who was willing to shoulder the burdens of trying to help so many people. He couldn't solve their problems, the money wasn't there.

What he could do was offer them both a soup&ccelaon of solace, and the hope which comes of knowing one is not completely adrift.

There are times when each of us is dependent on the kindness of strangers.
There are times when each of us can be such strangers (even to the coins in the bin of some charity). We are awash in a mantra of, "they brought it on themselves (unless they were Wall Street tycoons, or Treasury Secretaries, then there was no way to see it coming) and will have bear the pains of their mistakes."

It held up its chain at arm's length, as if that were the cause of all its unavailing grief, and flung it heavily upon the ground again.

"At this time of the rolling year," the spectre said "I suffer most. Why did I walk through crowds of fellow-beings with my eyes turned down, and never raise them to that blessed Star which led the Wise Men to a poor abode! Were there no poor homes to which its light would have conducted me!"

And I think, for all that he met as pointless an end as anyone might (read the story to find out), we can probably say of him...

He ...[was] as good a man, as the good old city knew, or any other good old city, town, or borough, in the good old world. Some people laughed to see the alteration in him, but he let them laugh, and little heeded them; for he was wise enough to know that nothing ever happened on this globe, for good, at which some people did not have their fill of laughter in the outset; and knowing that such as these would be blind anyway, he thought it quite as well that they should wrinkle up their eyes in grins, as have the malady in less attractive forms. His own heart laughed: and that was quite enough for him.

He had no further intercourse with Spirits, but lived upon the Total Abstinence Principle, ever afterwards; and it was always said of him, that he knew how to keep Christmas well, if any man alive possessed the knowledge. May that be truly said of us, and all of us! And so, as Tiny Tim observed, God Bless Us, Every One!

Hear!Hear! God bless Us, Every One!
Collapse